Wild Strands Ltd, Dúlaman Fada, was established in Inishowen, Co Donegal, with an office also in Co Derry in 2015. It aims to promote nature based sustainable experiences through four main strands, Slow Adventure Experiences, Schools, Creative Wild Cooking and Tai Chi Qigong. This award- winning heritage and sustainable company is an authentic local voice that celebrates and promotes people, nature and place through exploring the stunning seascapes and landscapes of the North West   of Ireland.

Our Slow Adventure packages and bespoke tours allows clients to have unique immersive gastro topographical experiences  as they go on a journey to discover our rich local food culture whilst gaining a guided unique insight into areas of outstanding natural beauty, biodiversity and heritage. Our adventure is about reconnecting with nature, creating a local experience delivered by a qualified local in a relaxed immersive experience.

Wild Strands records and protects our built maritime heritage through building of traditional boats and hosting fishing traditional events.It has been  involved in the building, restoration and recording of three local traditional boats Donegal Curragh, Foyle Class Punt and a double ended half decker, Drontheim Mould of Mc Donald Boatbuilders. 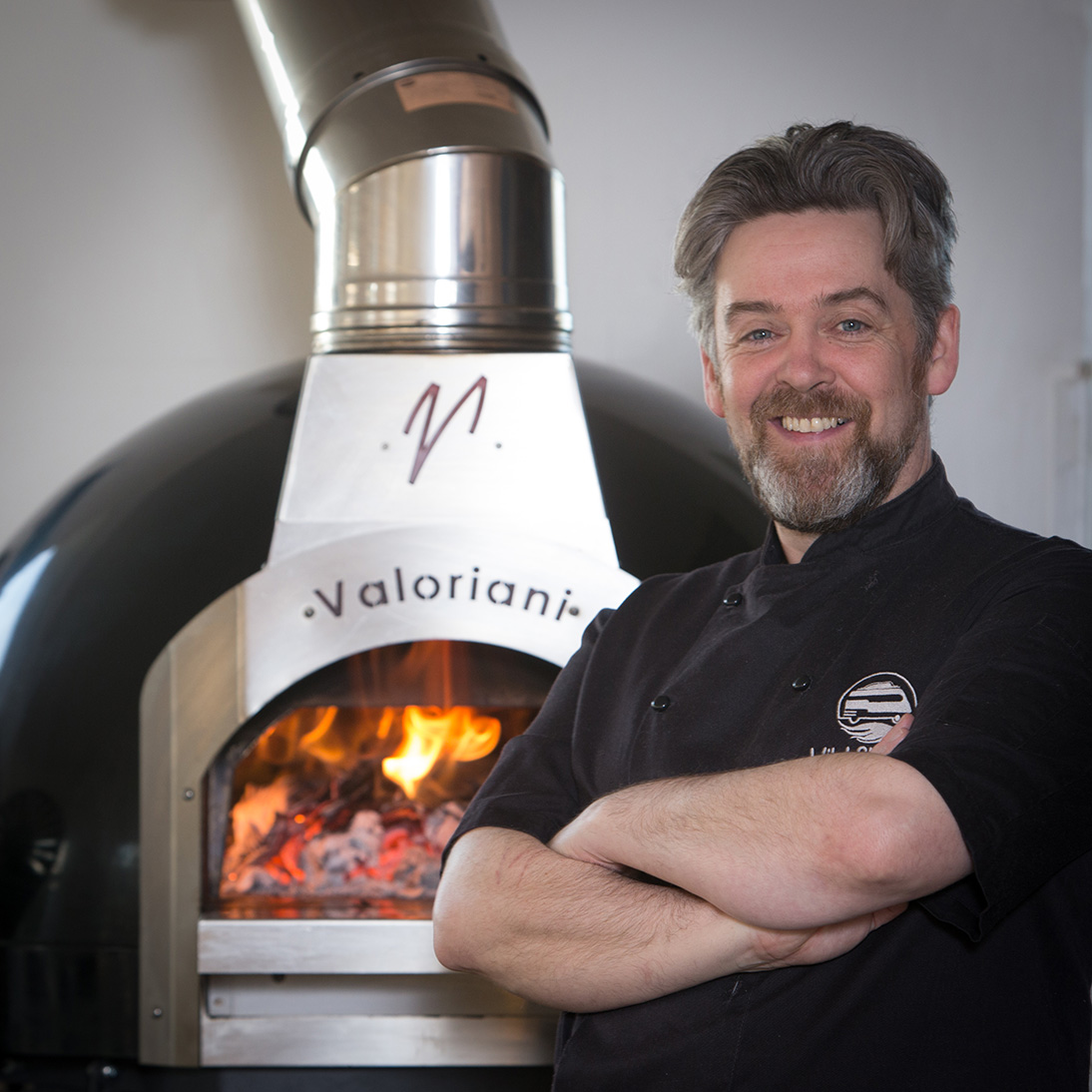 William is a native of Inishowen, born in Moville but over twenty years ago began his passion, some say his obsession, for all things seaweed. It was under the guidance of his late father in law, John Edward Logue, a fourth generation seaweed harvester form Malin Head that he learned on the White Strand how to harvest and save seaweed in Malin Head. His headquarters for Wild Strands Caife in Malin Head now looks towards the beach. This tradition of utilising this sustainable local wild food is now all but gone with many of the local cures, names, folklore attributed to seaweed disappearing from use. Seaweed is an important part of our food heritage that has largely being forgotten. There has been renewed interest a revival in seaweed largely attributed to scientific research which is gradually revealing its many health benefits i.e. Nutramara where William presented in An Teagasc Centre, Ashtown, Dublin for the Scientific Algae Symposium  2015 along with other uses e.g. biofuel

William has presented widely on this topic, locally and at numerous festivals, e.g. St Colgan Hall Heritage Festival, Clipper Maritime festival Derry, nationally, Nutramara, Teagsc  Dublin and internationally, in the Algae Centre in Britanny.. William has presented twice at the annual conference for Coastwatch Ireland and has worked with Karen Dubsky and her team on marine research projects. As a qualified Donegal Artisan producer, he ran a food stall called Just Seaweed. He opened his experiential Caife in Malin Head called Wild Strands Caife in 2018  based on Seaweed and devised around local artisan and organic produce. Sadly, Wild Strands Caife was a victim of the Covid pandemic however we hope to have exciting news soon for our many followers.

He has devised and delivered Seaweed Courses, exploring Ocean Literacy Principles and maritime heritage for National School’s and is a registered Heritage Expert for the Heritage in School Programme. He has also delivered educational talks to groups from preshool to secondary school and provides educational programme for transition students and international visiting schools. He has given numerous cookery demonstrations and cookery courses on seaweed is known as the Seaweed man.

William has also got training qualifications in the following areas: 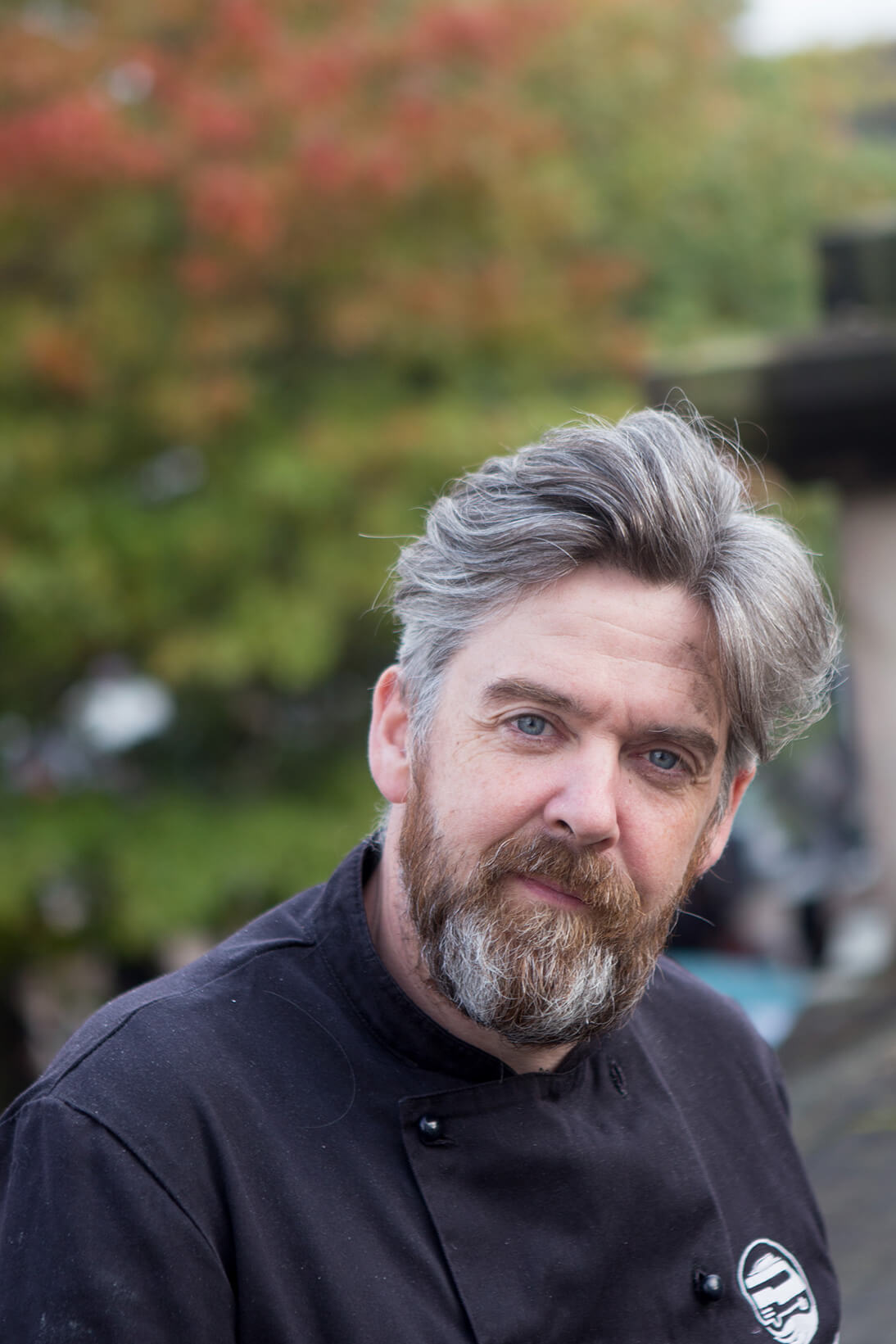 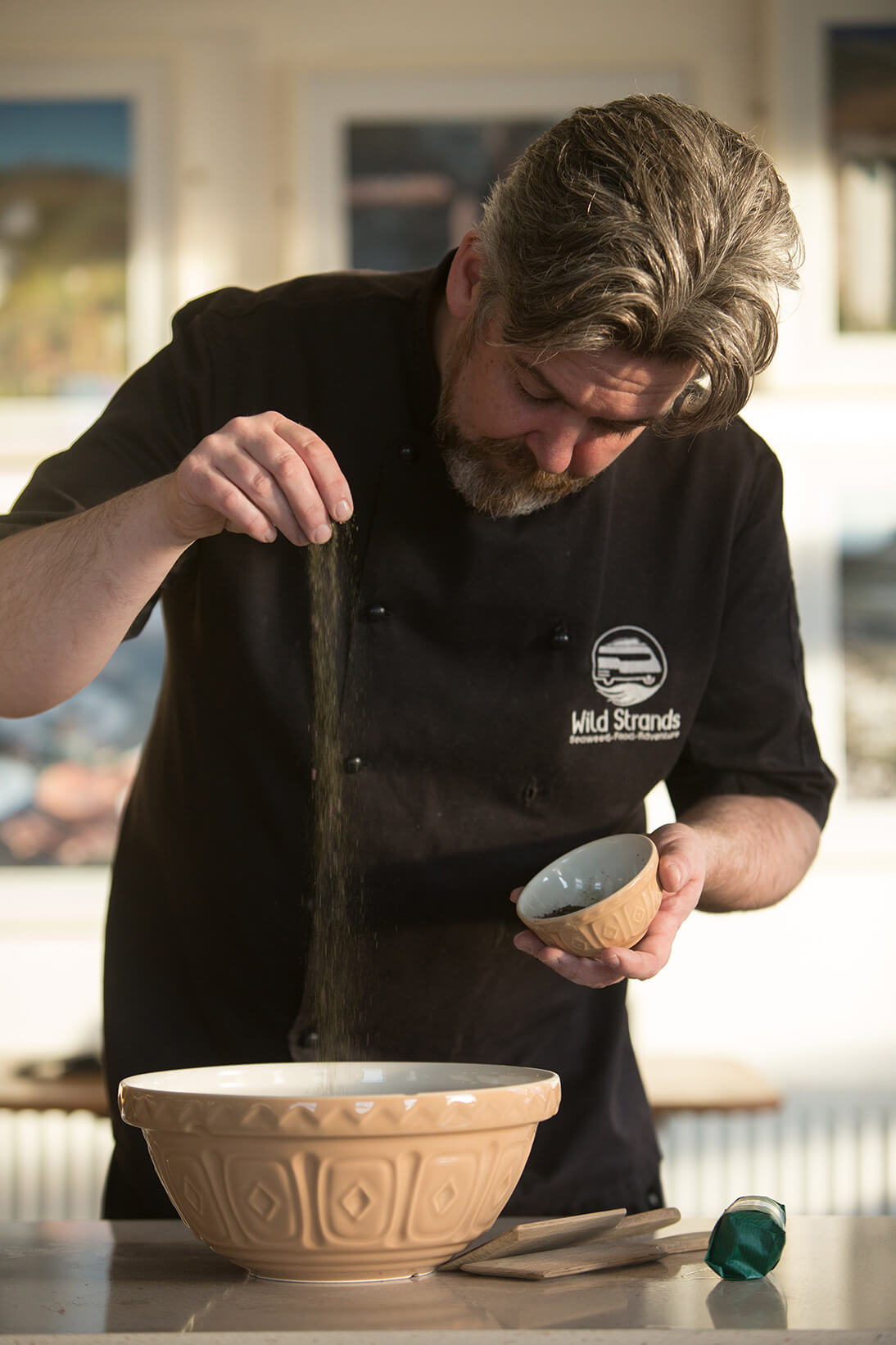 William has also got training qualifications
in the following areas: 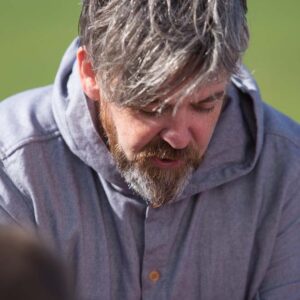 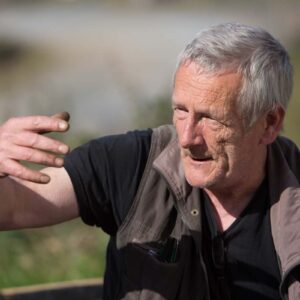 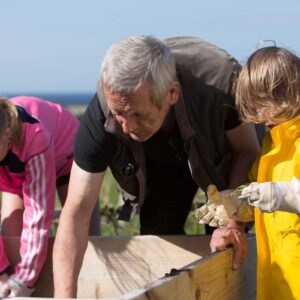 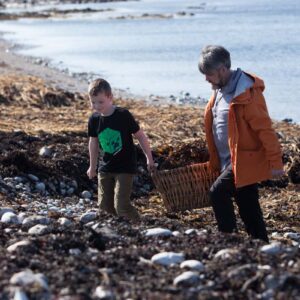 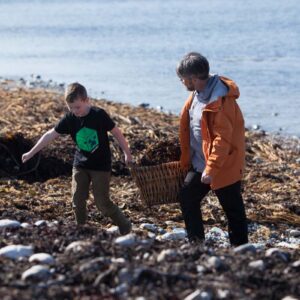 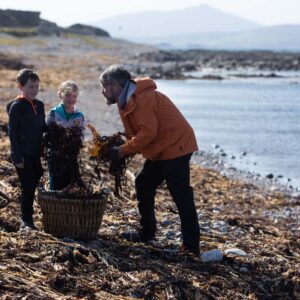 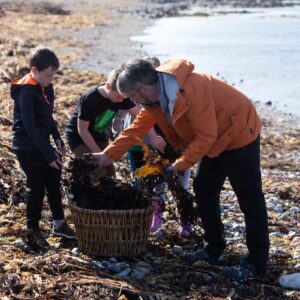 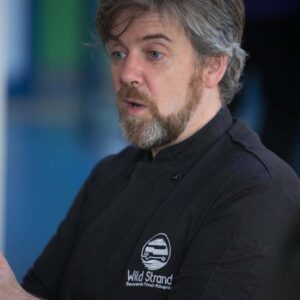 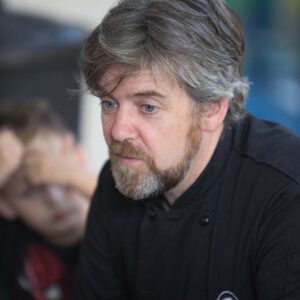 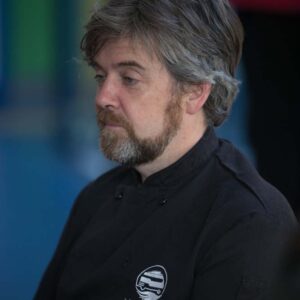 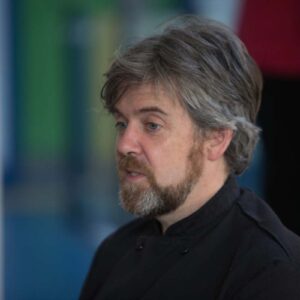 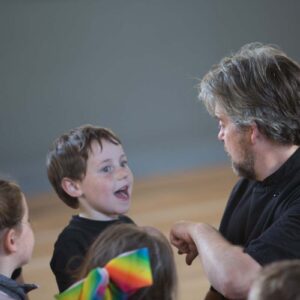 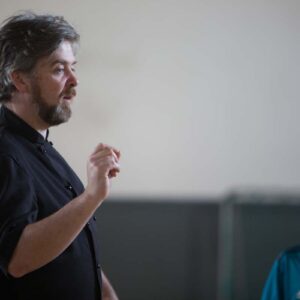 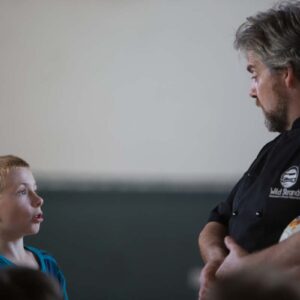